"Welcome to the Carnal Kingdom.. where SEX and DEMONS gather..."

Site will be updated soon. Wanted to post that I updated my Pixiv with new pages of the comic.

The site should be updated soon with the new comic pages if you are still watching the site.

Not sure what else, but probably the Shota project game demo. I will hopefully have the first chapter of a story where Ciel and Isadora become lolis completed as well.

The newest update has four new pages of the comic. The last four comic pages are coming!

Posted by Mukuro at 6:46 PM No comments:

Hello everyone!
It has been a long time. A lot of things have happened.

In fact, I am not even in the US anymore. That's how much has happened.

However, I never fully forgot my site.

I am still upkeeping it, paying for it, and the such.

I plan on still ending it properly, but I have a lot to do first.

A new update should be coming soon. From there, we'll do our best to get ready to close the site. After the site is closed, I'll have everything archived somewhere so that you guys can come and see the past updates. That won't be anytime soon, so look forward to some new stuff!

...The comic is going to be finished! I'll see if I create a new comic. We'll see. Until then!

Posted by Mukuro at 3:39 AM No comments:

So I promise you updates eventually on what is going on.

I'll make a lengthy post here when I can.

But for now, go to the website to enjoy the updates. It's kinda big...-ish.

Talk to you soon! 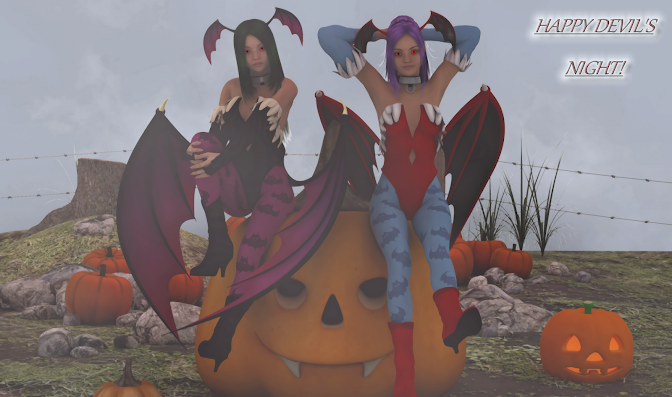 (A promo for devil's night, 2020. Ciel and Isadora as Morrigan and Lilith. Need to add it to the site.)

What happened to the updates?

So, I apologize that this has taken forever, but an update ACTUALLY is coming soon.
Maybe not tonight. Maybe not tomorrow night. But this week, definitely.

I apologize to everyone, and even to myself, for taking so long. Its just been a little... crazy.

We're going to update the site soon, however. And then we'll move forward. n.n I hope to have something soon!

Thanks again for sticking with me. I know there have been long periods of time with no information. I apologize for that! Let's soon get back to work, shall we?

Posted by Mukuro at 9:01 AM No comments:

The little comic is going to be late. The renders are cooking now, but I couldn't work on them all day due to ... you guessed it, college stuff. I'll finish them as soon as I can! I am aiming for tomorrow, if not Tuesday. Speak to you then!

Currently trying to decide if I want to add more. I have 5 pictures and they could work as a story. I am just unsure. I might post those anyway... probably not today, but its possible. From there I will see what happens next.

Sorry things aren't updating like I want. I haven't forgotten my CK post tho. Its just... ridiculous recently. 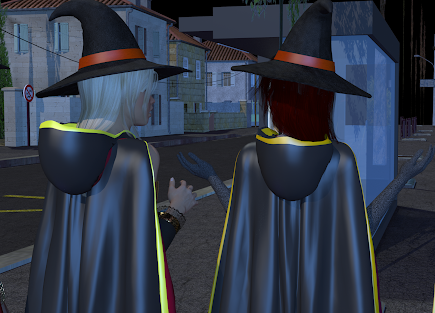 Posted by Mukuro at 8:38 PM No comments:

Hi all, its been a bit huh?

No blaming the game this time, I have just been too dang busy for trying to create. Which, honestly, has left me a shadow of my former self. I NEED to create. I love doing it way too much.

That being said, I am in the process of creating a new computer just for rendering. I might put a game or two on it, but its meant for rendering only, so I doubt that. I have a gaming system, and now my machinations and insane scribblings need a creation station. I hope to have it by February of next year.

But I digress. I will be posting a small comic with the Society girls (Anezka, Elena, and the rest) and maybe something else soon. Don't expect much, but it will be something at least.

Afterward, it might take me a bit but I am still working on that game. Also, I hope to get the new comic pages soon enough. I might have to remind Palcomix that I sent them money, but... Soon(TM).

Until then, happy Devils Night Halloween! I hope all of you are staying safe! 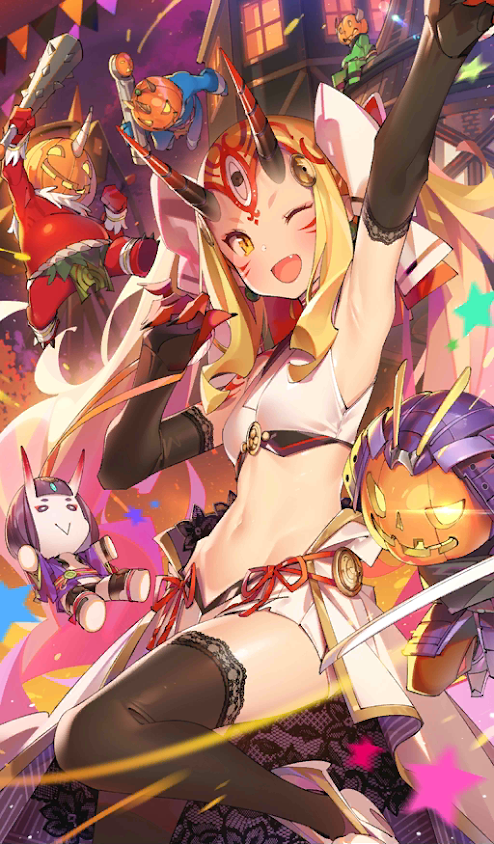 Posted by Mukuro at 2:27 PM No comments:

After many long months, the site is updated~!

Finally updated the site after many months!
Sorry for the wait. I'll update sooner than later now that classes are done!
Until later on! I plan to roadmap what creations will be coming for the CK!

Thanks for visiting and being a Carnalite!